The incident took place around 3.30am.

Police has arrested two persons in this connection.

Ayat Ullah and Yeasin were shot by miscreants. Yeasin died on the spot. Ayat Ullah was seriously injured and admitted to MSF Hospital. Later, he was declared dead by the doctor on duty, he added. 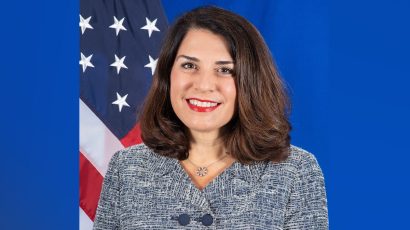 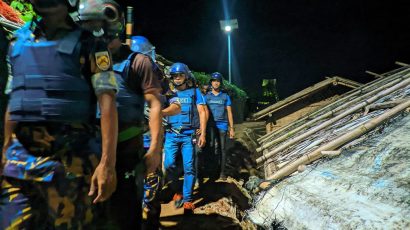 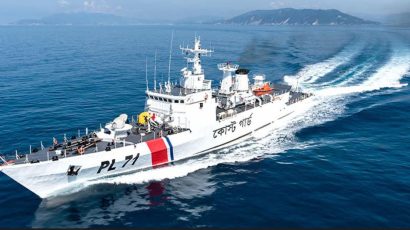 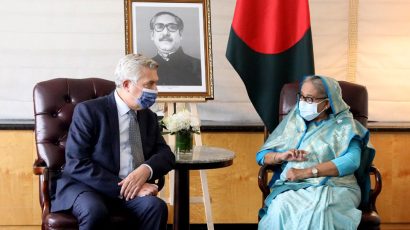 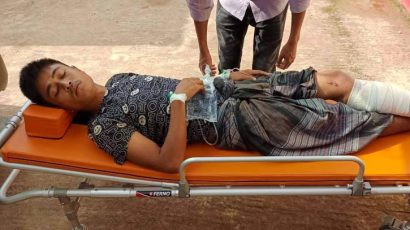